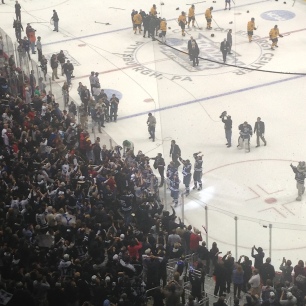 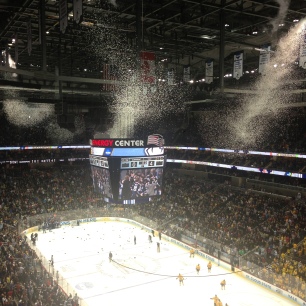 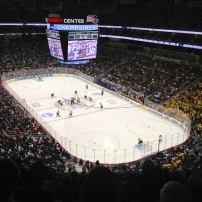 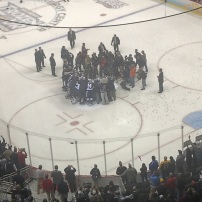 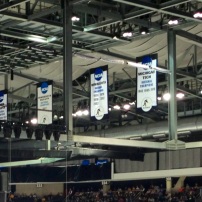 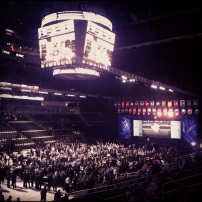 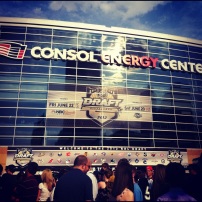 You should not be allowed on television to discuss NHL hockey. Yes, you may know a lot about the game and the players, you might appeal to an American audience who really has no one to piggy back on now that Pat Kane is playing so badly, and you might be a great announcer for the Blackhawks or the Flyers, but you should not be talking about the Pittsburgh Penguins.

Not only are you incredibly biased in your hatred for the Penguins, you have even made Mike Milbury come out and speak highly of the Pens (another fairly shocking occurrence) in order to give some truth to pre/mid and post game shows. See last night’s tweets:

Last night, you argued that a clear head-hit against Letang was legal and it was actually the Penguins’ defenseman’s fault for not knowing how to ‘properly take a hit’. I am not saying to take the hits out of hockey, or going soft, but this was clearly a dangerous hit to the head. I can’t say I was upset when Mike Milbury started to shoo you off the show. See that video here:

Jeremy, you are still too vested in the game. I can understand caring about your team, but to be a good analyst you should not be so biased. It is like watching a current player trying to talk about the opposition and why they aren’t as good as the home team. I can say this Jeremy because you cried when the Blackhawks won the Stanley Cup in 2009/2010 season. You need to step away from the game for a second and try to think about your current role representing the NHL. I mean, you were sad when Oduya announced he would wear ’27’ for the Blackhawks this year. Here is what you said on twitter that day, “Really???? Nothing against oduya… But seriously??? Not really happy about that at all. Gotta be honest” So Jeremy, what I have to say to that is: get over yourself, you aren’t playing hockey anymore.

Another time we saw your bias come out shining was during the past winter Olympics. When everyone was disucssing the Ovechkin vs. Crosby showdown, you took it to another level. See that video here:  The first thing you said on the comparison was, “How can you compare Ovechkin with Sidney Crosby”.Well, Jeremy- here is how, they were going into the Olympics with the same amount of goals in the lead. Both teams were strong, and if I remember correctly, Sidney Crosby scored the game winning goal in the Olympics for Canada to win the gold. Can you say that about Ovechkin?

You should reconsider the way you speak about hockey and try to separate yourself from your playing days. It is annoying to watch, and incredibly biased.